The latest DCDB ATM located at the Market Place in Dumaguete City was officially opened to the public on 25 June 2019.

The program began with a Bible reading and the Blessing of the ATM unit by Fr. Ferdinand A. Ferraren, the officiating priest. This was followed by the ribbon-cutting performed by Directors Danford S. Sy and President/Vice-Chairman Gregorio L. Uymatiao, Jr.

To cap-off the brief ceremony, Directors Sy and G. L. Uymatiao, Jr.; and VP/COO Pacaña took out their bank cards and used the ATM to give the unit its initial transactions.

This is the Bank’s eighth unit placed into operation. Its first ATM was a stand-alone unit at the Dumaguete branch. This eventually was available for wider use with DCDB’s membership in the BancNet network.

Second and third units were added at the Lapu-lapu, Mactan branch in Cebu and an off-site ATM at the Rural Bank of Sibulan (RBS) in the town of Sibulan, Negros Oriental. RBS was eventually converted to a regular branch following its merger with DCDB, becoming the DCDB Sibulan Branch.

This was followed by the addition of two more ATM units in the Bank’s branches in Valencia City and the town of Quezon, Bukidnon, the latter charging a convenience fee for its use.

The sixth ATM was established by Dumaguete Branch as an off-site ATM in the Municipality of Dauin, Negros Oriental, about 18.8 kilometers from Dumaguete City.

Not counting the ATM originally placed in the former RBS as an off-site unit, the ATM at the Market Place is Dumaguete Branch’s second off-site unit. 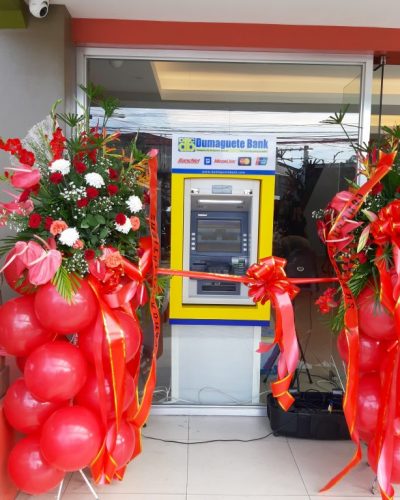 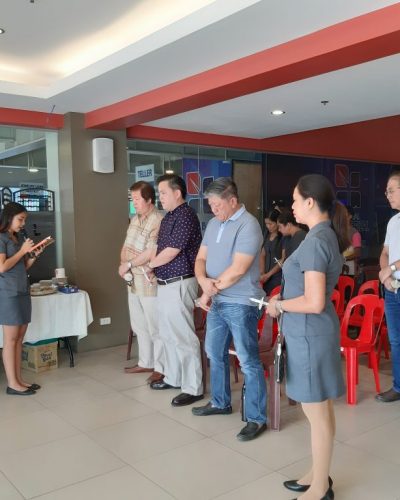 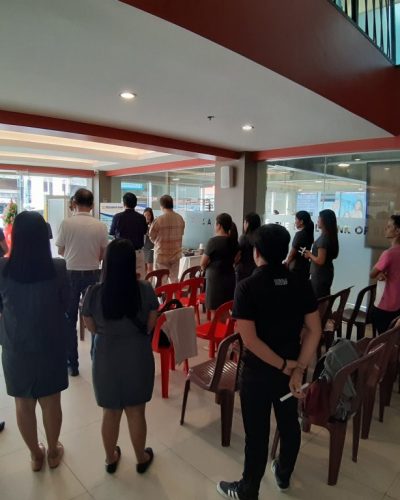 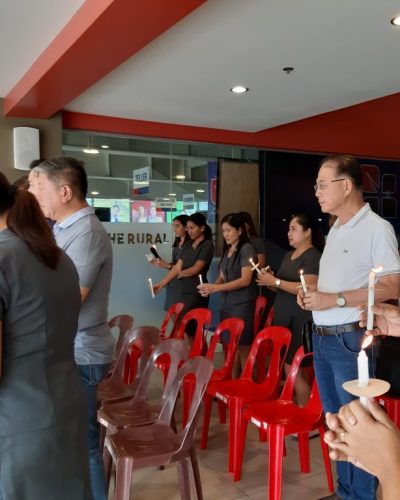 Call us for more information: